The campaign is proceeding at a harried pace. So far, I already have quite a few attorneys willing to sign our campaign announcement letter that will go out the first or second week of August. So far, here’s the lawyers that are signing:

This is just the start. I’m very encouraged that every one I talked to this week was supportive. A couple were uncomfortable agreeing to sign our letter while Judge Henderson’s situation was still unclear, but even these were willing to talk after we get more clarity after Judge Henderson’s August ethics hearing. Also, the above lawyers are mostly those I bumped into this week while appearing at various courts, so there will be many more added next week, and the campaign committee members will also be talking to a few of their colleagues. The list will grow exponentially!

To say I’m please with the campaign’s progress is an understatement. It’s apparent that everyone wants a judge who will bring honor and respect to the position. I am humbled that so many Kansas attorneys believe that I will be that person for Division 24. 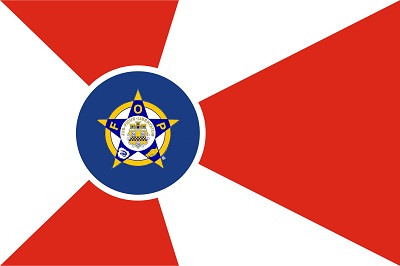